As a workshop supervisor at Daifuku Logan in Hull, Matt Shackleton relished the task of passing on his skills to apprentices. He now encourages skilled engineers to consider instructing. 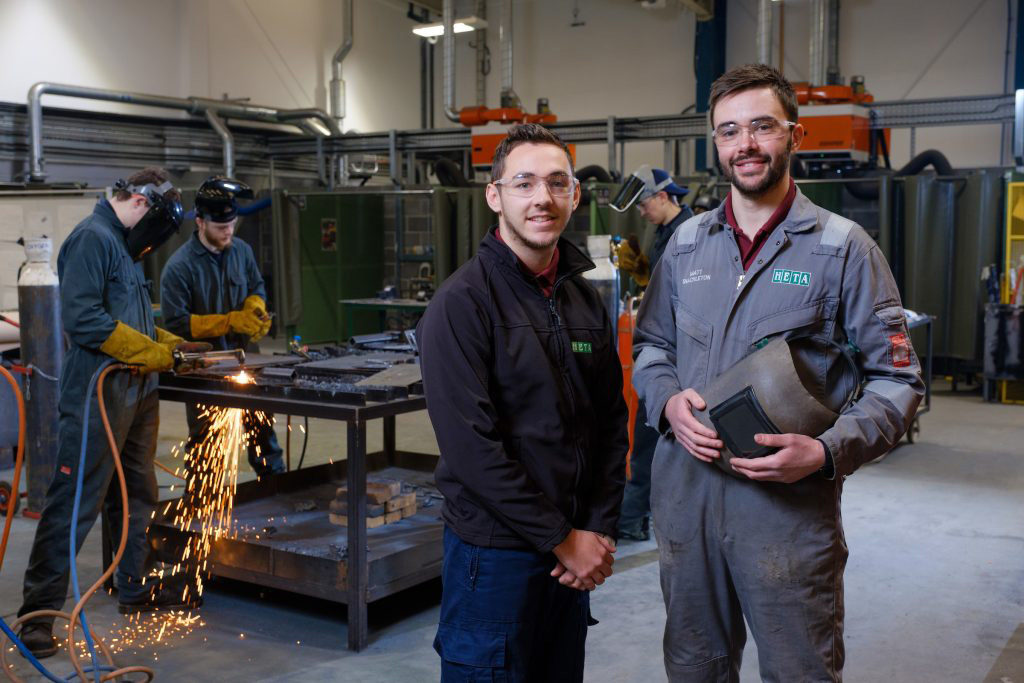 Two colleagues who traded expertise in a remarkable reversal of roles are urging others to make the move from industry to instructing and train the engineers of the future.

As a workshop supervisor at Daifuku Logan in Hull, Matt Shackleton relished the task of passing on his skills to apprentices including Sean Edwards, who at the time was a young learner from Humberside Engineering Training Association.

But Matt’s long-term aim was to join the team at HETA, and when Sean got there first, he remembered his former instructor and gave him the advice to help him make the move.

Matt is older by six years, but it was Sean who took the training route first after his potential was spotted by Sarah Smith, HETA’s former workshop manager in Hull, as he completed his apprenticeship and a BSc in engineering management.

Sean said: “Sarah persuaded me to become a mechanical instructor. It’s very different – a lot more about managing people. You need management and communication skills and you need to be able to understand the young people. Matt taught me well. He always had time for people and he understood what we need to do.”

It was only a matter of time before Matt took the next step, and he found Sean a willing source of encouragement. Cathy Bourne, HR Manager at HETA, is now looking for other engineers to shadow the teaching staff with a view to making the switch.

Cathy said: “We are always looking for skilled engineers who want to become teachers and there is no one better to advise them than the instructors we have here who have come from industry.

“It’s not for everybody but there are great opportunities at our sites in Hull, Scunthorpe and Stallingborough for people who can develop the management and communication skills. It’s very rewarding work and we offer attractive terms and conditions including generous leave entitlement, pension and healthcare. The country needs more engineers and it also needs more people to train them.”

Matt, a fabrication and welding instructor, said: “I knew very early that this was something I wanted to do. My own instructor was a big influence on me and I found myself telling the learners the same stories. I wanted to be able to tell learners what employers are looking for such as time-keeping, enthusiasm, other employability skills.”

Lee Sutton, an electrical instructor, joined the ranks at HETA after spending nine years on domestic, commercial and industrial work with accompany in Hull and then four years on fitting and maintenance at a shipyard.

He said: “It’s good to see when people pick skills up, do things properly and put their training to good practice. There are some very clever learners here and it’s surprising how quick and intelligent they are. They can head off on a really good career path from here.”

The new Hull training centre which HETA opened in August 2018 houses a working environment which is a big improvement on the previous workshops at Sutton Field industrial estate.

Matt said: “We have the space and the facilities to fabricate a lot more things and create more real-world scenarios. It’s very similar to being in a company and I would recommend it to others in industry. The transition to education is a big one but there are a lot of people who can help.

“Sean gave me some good insight about what it’s like being an instructor at HETA and now we are both passing on our knowledge to the learners. I am at a stage in my life where I can still remember what it was like being 16, giving the learners they respect they deserve. They make an adult decision to come here and we treat them as adults.”

Sean added: “Matt adapted to the role of instructor straight away and he’s really good – he has a lot of respect from the learners. He helped me a lot when I was at Daifuku Logan and I advised him about making the move to become an instructor, but there’s nothing I need to tell him about welding!” 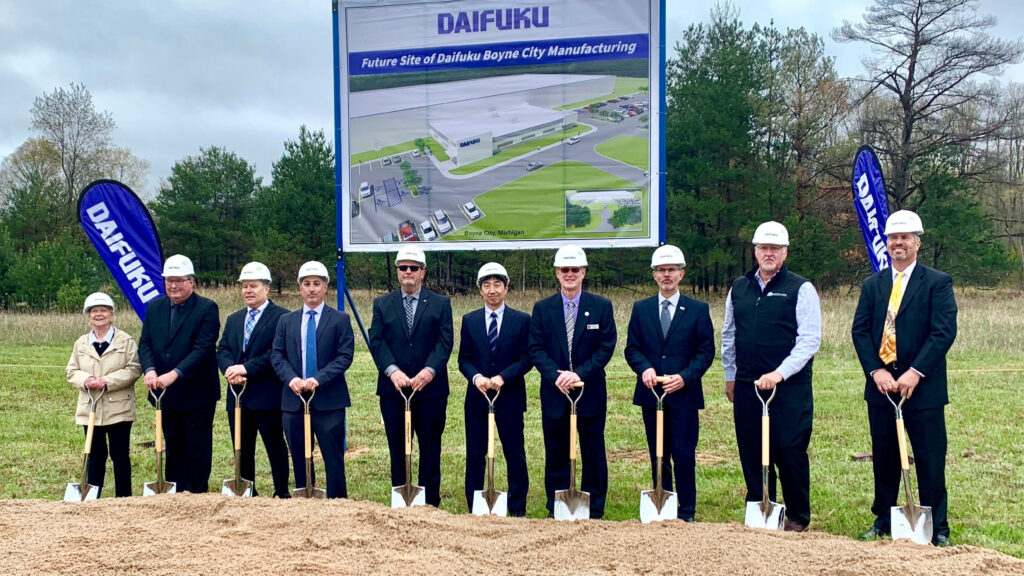 A Groundbreaking Ceremony was held on May 3, 2021, for a new world-class 210,000 sq. ft. manufacturing plant in Boyne City, Michigan. This new facility will be the manufacturing hub for automatic guided vehicles and airport baggage handling products. 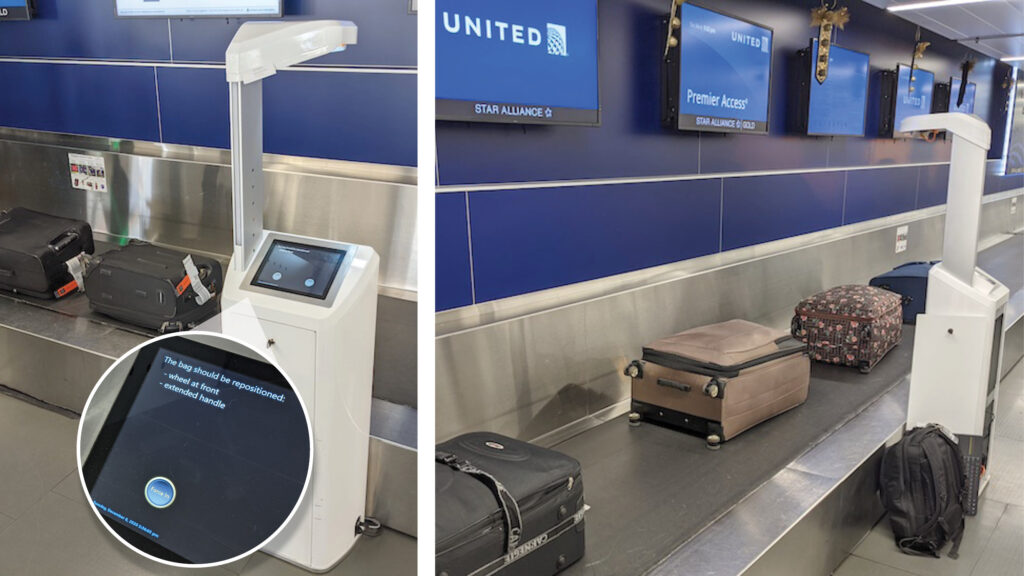 Subscribe to our newsletter and be the first in the know.